The infamous Pur Senchey Vocational Training Center, better known as Prey Speu, is not equipped to care for the hundreds of vagrants held there during public events, when authorities roundup and detain undesirables from the Phnom Penh’s streets.

Human rights groups have documented a litany of abuses at the centre, where multiple deaths have occured.

During a July 2015 visit by CNRP and CPP lawmakers on the National Assembly’s health commission, municipal social affairs department director Sorn Sophal said that 90 percent of the people admitted to the center suffered from mental illness.

“We struggle to care for those with mental illnesses,” he said during a meeting with the lawmakers. “Our staff do not have expert skills to take care of the mentally ill.”

A security guard, a stick in his hands, looms over a distraught man being held at the centre. (Alex Consiglio/The Cambodia Daily) 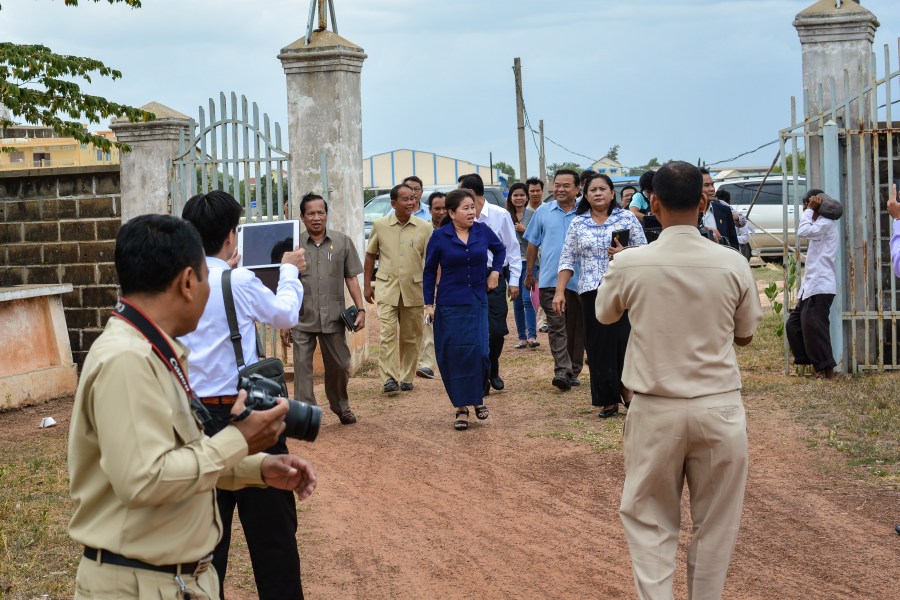 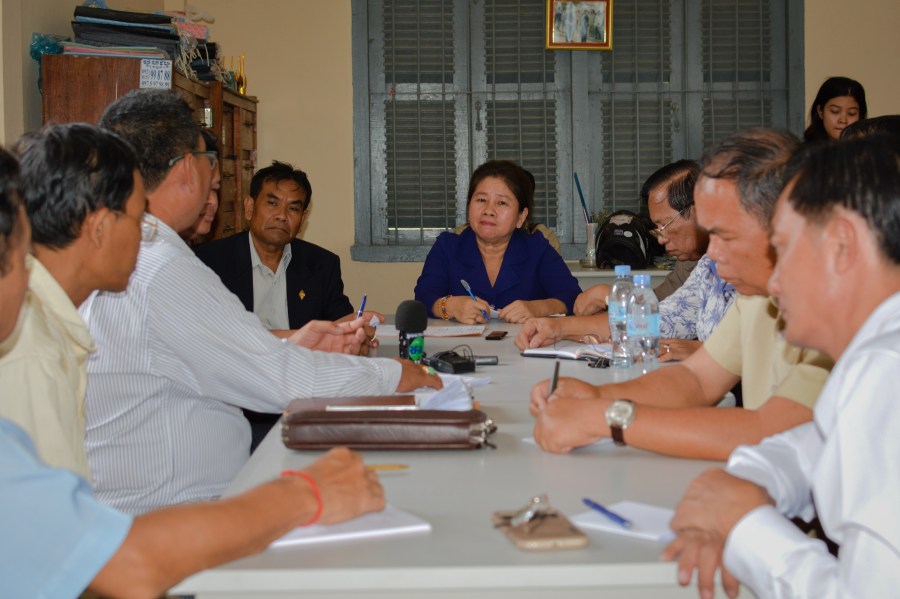 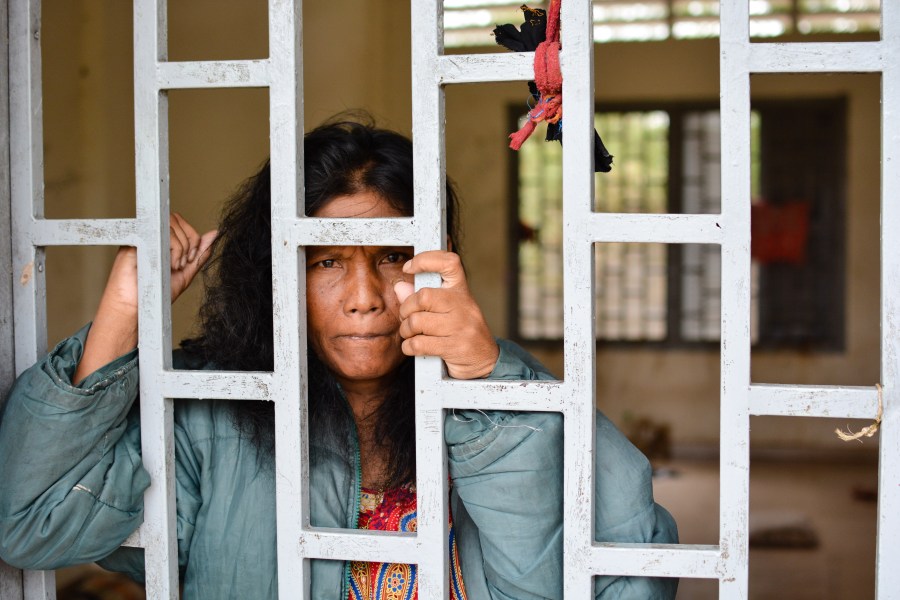 The washroom at the centre. (Alex Consiglio/The Cambodia Daily)

Snake, a deportee from the U.S., has been in and out of the centre every few months. // Alex Consiglio

A guard stops a woman from leaving the centre. (Alex Consiglio/The Cambodia Daily)